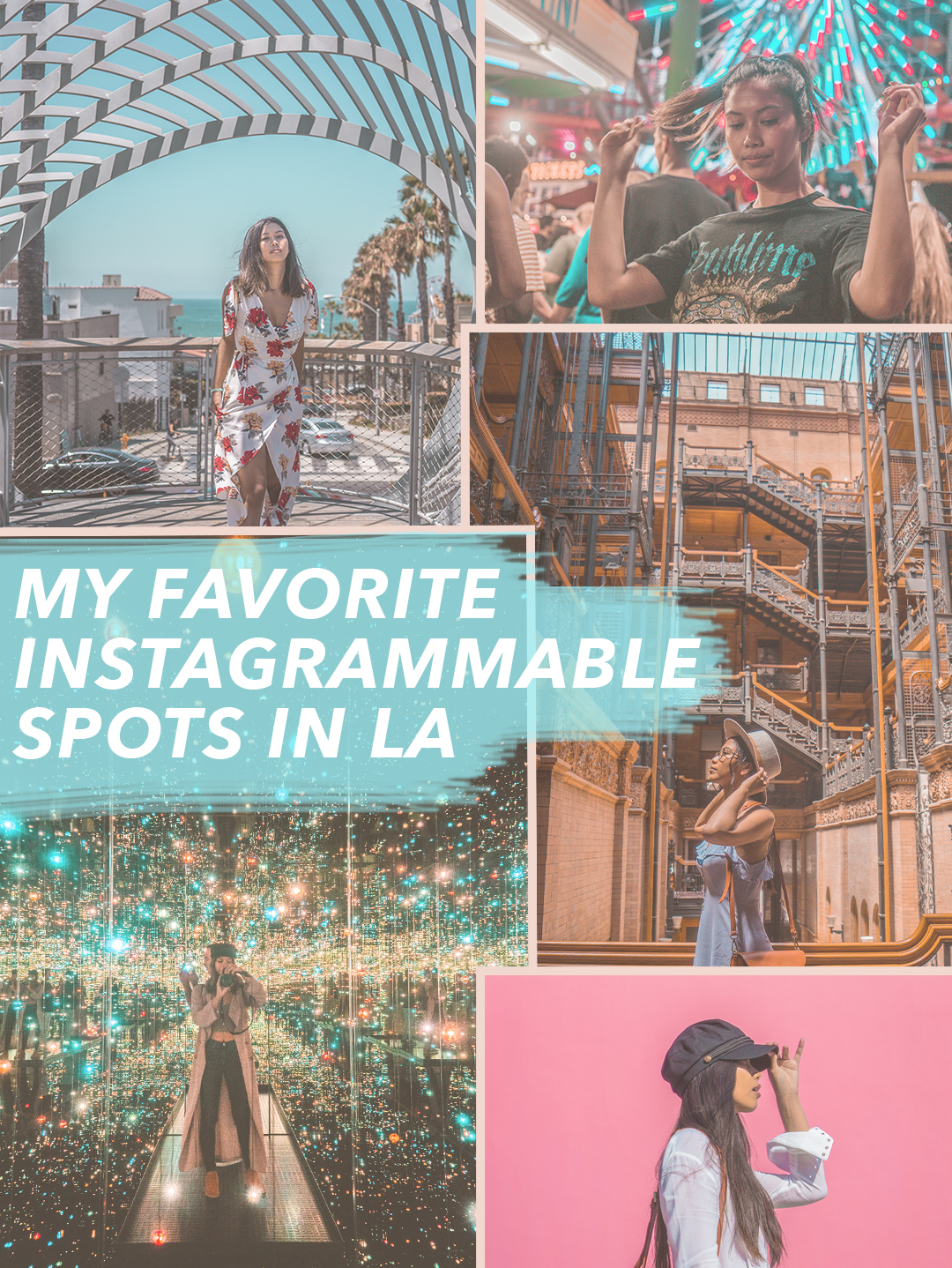 My Favorite Instagrammable Spots in LA

For those who are visiting Los Angeles for the first time or those who just want to find spots to take creative photos, I’ve compiled a some of my go-to locations to shoot around in the City of Angels. LA is a large city with achingly heavy traffic, so these were taken over a span of 6 months (since I live in the suburbs). Without further adieu, here is my current list of seventeen of my favorite locations  in LA:

11. The Infinity Room at The Broad